Today I have a bit of a fail manicure to show you. I have to confess that I'm sort of out of my comfort zone here. I honestly prefer my nails to all look similar. Thank goodness for nail polish remover, eh? Hahaha! 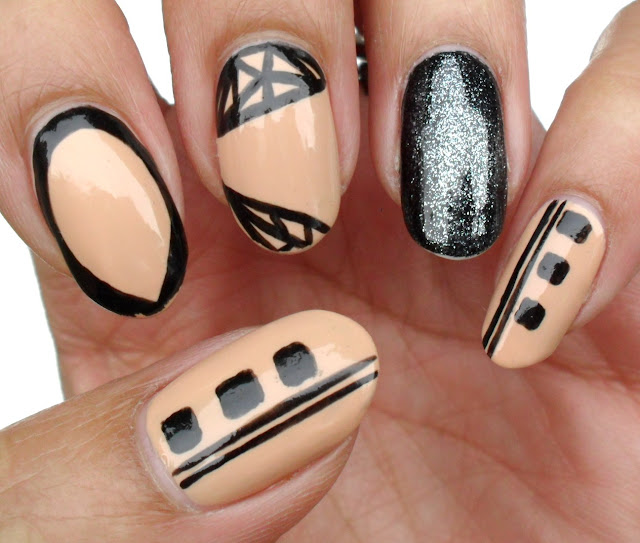 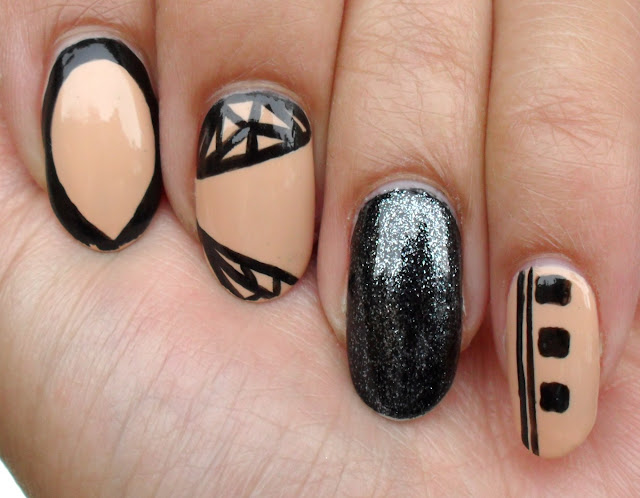 Excuse the tip wear! Come on, be honest...what do YOU think?

I'm sorry to leave you so long, but I've had a few fingers in a few pies of late.

I don't know if any of you UK (and more specifically London based) nail gals and guys have heard about 'The Nails Show' which is due to take place on 18th August at Cargo in Shoreditch, London. I was asked to take part and offer manicures at the event, but that time, I wasn't able to. I submitted 10 nails with some of my handiwork though. Can you tell that I like a lot of detailing?! 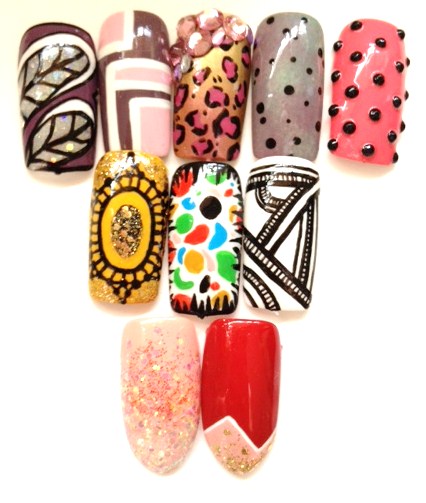 I'm actually looking forward to this event. There will be a nail art competition which will be against the clock, nail workshops and even a polish swap. Yes, you can bring your unwanted polishes and swap them for ones that you'd like to take home. I'm going to keep my eyes out for a few discontinued gems and take a load of photo's.

I will actually be doing manicures and nail art at another event in Shoreditch next weekend, but I'll give you more information about that shortly. 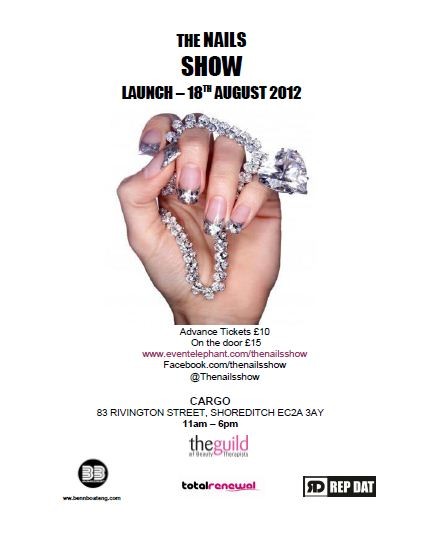 If you are going to be attending, please let me know and follow me on Twitter as @Ashlilly2010. Tweet me and let me know where you are; it would be nice to meet some of you.

Until next post...which I promise won't be too far away.